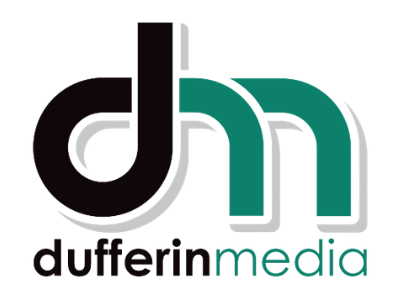 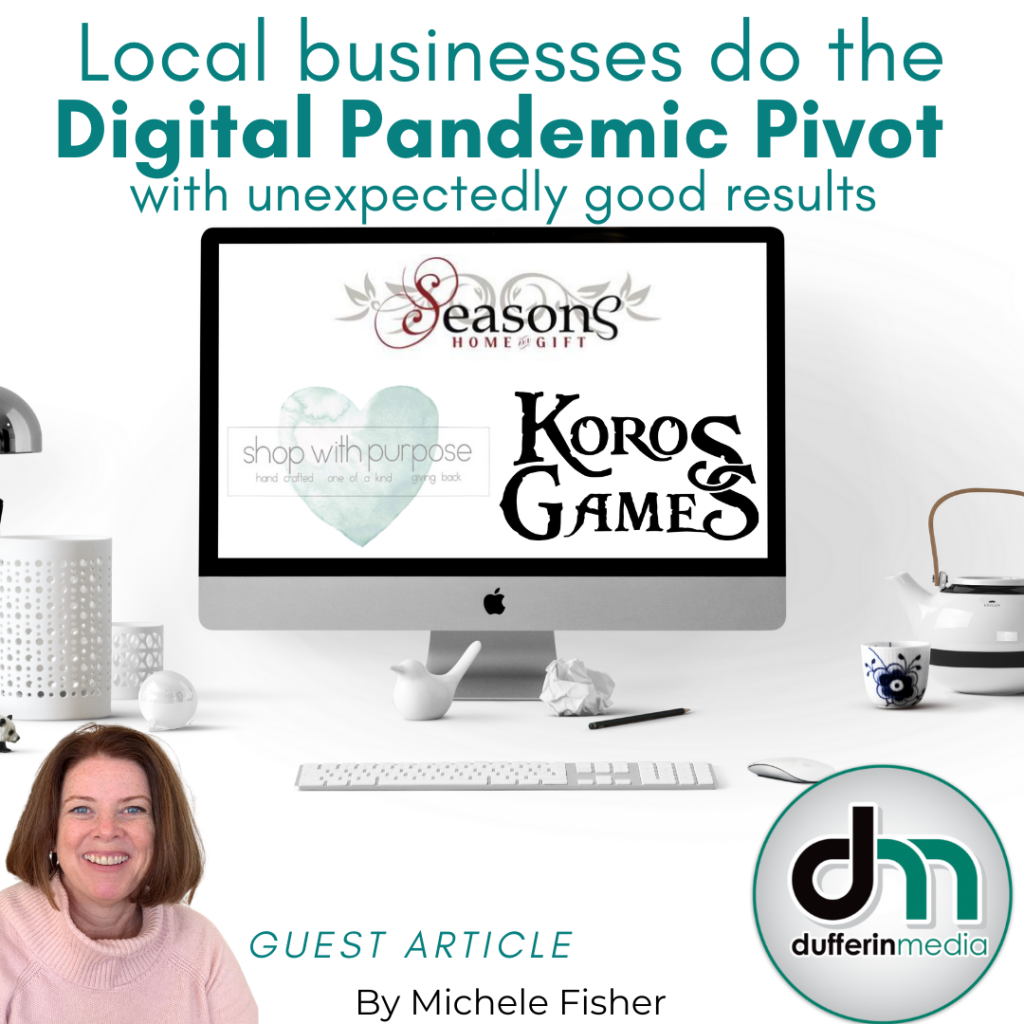 Jessica Medeiros had lofty goals for 2020. ABA Instructor Therapist by day, an entrepreneur by night, she had hatched Dufferin County’s Shop With Purpose market in early 2019. Here local vendors sold their hand-crafted wares at seasonal events, with 10% of fees going back to the community. By the end of the year, Jessica had donated more than $2,000 to local charities.

This year, she planned to double that amount. And then it all went sideways.

By April 4, the date of Shop With Purpose’s first market at Monora Park, Premier Doug Ford had declared a provincial state of emergency. All non-essential businesses had been closed down due to COVID-19 just two weeks earlier.

When life served up the pandemic, Jessica chose to belly up to the table with her knife and fork.

“I was already talking to (Dufferin Media) about getting a website, finding new ways that people could reach me,” she said. In very short order, they moved the whole operation online. “I didn’t charge any of the vendors for that market. I said, ‘Just be my guinea pigs!’”

The vendors responded in kind, donating gift cards for first responders and essential workers. The April Virtual Market was featured on Shop With Purpose’s new website, which allowed customers to choose between product categories and buy directly from each vendor. A big social media push announced the change and drove traffic to the site.

No borders, no boundaries

The result has been more than Jessica could have imagined. “Before we only did the market in town. It was local people who came out to support us. Now we have vendors all the way to Vancouver and customers from all over the country,” she said.

Rather than in-person markets four times a year, Shop With Purpose now runs monthly markets. Instead of a one-time Christmas event, they launched weekly virtual markets for every weekend in November.

“Because we moved virtual, we added Santa Experiences for kids, including Santa Zoom where parents sign up for time slots and kids have a video chat with Santa. We ask parents the kids’ names, notable things that happened to them that year so we can tailor their sessions. It is super personalized. Parents can also add on a Magic Package or do a Santa Selfie – photos in front of a huge inflatable snow globe with Santa inside,” said Jessica.

At Monora Park, the number of vendors was capped at 30 due to space. With no cap on virtual markets, vendors have almost doubled to 55.

And that 2019 goal of doubling the amount of money given to local charities? Shop With Purpose had already exceeded it, raising $4,299 even before December is counted.

The Pandemic Pivot has caused other local businesses to discover new markets and new business models – practices they say are here to stay.

When the bottom fell out of the tourist industry this year, prospects looked bleak for Aileen Jenkins at Seasons Home and Gift in Elora. “While we have an abundance of local support,” she said, “we do have an extended tourist season where we get visitors from all over the world – obviously a vital part of our business.”

Previously, Seasons Home and Gift did not even have a website. “We had always intended to get one, but being self-employed other things take priority and that fell to the back burner.” Now it was at the top of the priority list. After struggling to build a website on her own, she called Dufferin Media, which promptly set up an online store on Shopify.

They also offered free local deliveries and personal shopping appointments outside of business hours on FaceTime. The response has been so positive, they plan to keep this up even after the pandemic becomes a thing of the past.

Likewise, Orangeville’s go-to games room, Koros Games, tapped into e-commerce and expanded its customer base after the COVID-19 lockdown forced its hand.

Loved locally as a space to buy, trade, and play games and cards in a friendly environment, Koros Games completely revamped its website and uploaded all of its products online when it had to close its doors.

“Our online presence was not the strongest prior to the pandemic,” said co-owner Marissa Korocil. “It was always our goal for the future of the store, we just got a little shove.”

Overall, they are doing well, according to Marissa, garnering sales from further afield, including in the United States. “We were rather surprised, thinking a small little game store like ours is reaching that far. It was really cool!”

For these and other local entrepreneurs, a digital pivot that was borne out of necessity has resulted in a horizon of new opportunity. By developing their digital strategies and smarts, they have helped ensure that their businesses will emerge from the pandemic in a stronger position for the future. 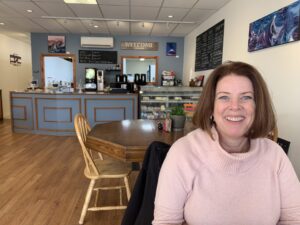